Over many years The Family Institute staff and student groups have generated a large amount of literature and ideas which are published in a range of formats, such as peer review journals, books, in house publications, films. More information about some of this work can be found by following the links on this page.

The Fragment Project is a way of describing The Family Institute’s use of film and video resources in learning and therapy environments. Since the early days of our practice with clients and students, film has been an integral way to review the detail of practices with colleagues in the learning environment, and with clients in therapy.

We also use film as documentaries which enhance and develop ideas published in books and journals by key exponents in the subject area. The following links are films made recently which show some of those practitioners talking about their ideas.

The Family Institute Review – Dysgu – is one small way of gathering and celebrating the work that the students of The Family Institute produce in the normal course of studying and training to become Counsellors, Psychotherapists and Systemic Practitioners. During the intensity of training, ideas from across these fields are described, de-constructed and developed, adding depth and texture to our understanding of this complex area of study and practice and benefits us all.

In keeping with essay writing and ‘small-house’ publishing as another way of creating a spirit of inquiry, this review is offered as a ‘learning tool’ for student groups and colleagues associated with The Family Institute.

We are certain that this bundle is packed full of challenging, creative and often inspiring writing. We are also certain that we could quite easily have added to this list other essays, which in their way are examples of fine academic writing, but the limitations of this publication would not allow. 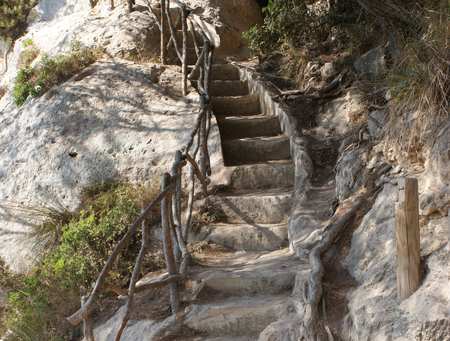